Sean completed his Master of Physical Therapy at the University of British Columbia in 2018, and his Bachelor of Science and Business at the University of Waterloo in 2006. Prior to practicing physical therapy, Sean worked as an analytical chemist in the field of nuclear medicine. His analytical background has led him to embrace an […] 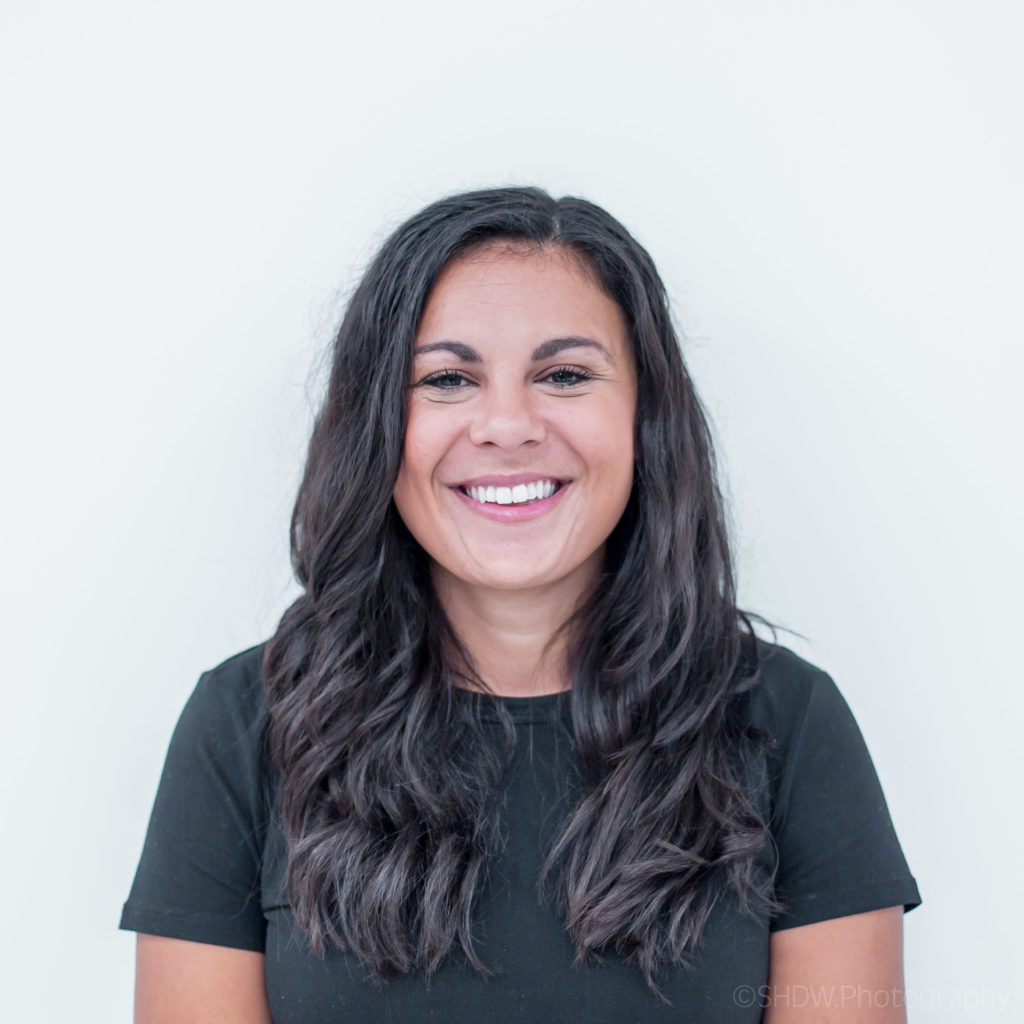 Larissa is a graduate of the University of British Columbia, where she completed her Master of Physical Therapy in 2009 and Bachelor of Science in 2007. Larissa was exposed to Physiotherapy at a young age and was immediately intrigued by the profession. Through her own injuries, she has developed a deep sense of empathy, compassion, […] 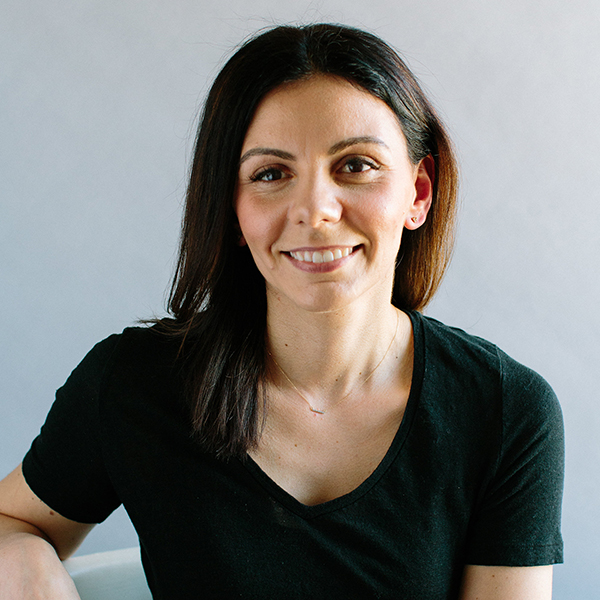 Carrie’s first experience with physiotherapy came at a young age after suffering a series of sport-related knee injuries, requiring both surgery and rehabilitation. Her past experiences combined with her extensive academic training help clients and athletes restore function, minimize re-injury and optimize performance safely, and effectively. Carrie graduated from McMaster University in 2006 with a […]

Breath - AKA that life-sustaining thing we do ~20,

Last year, as an organization, we made the decisio

If we could give you one piece of advice for getti

Don't have a six pack yet? All good. Turns out the