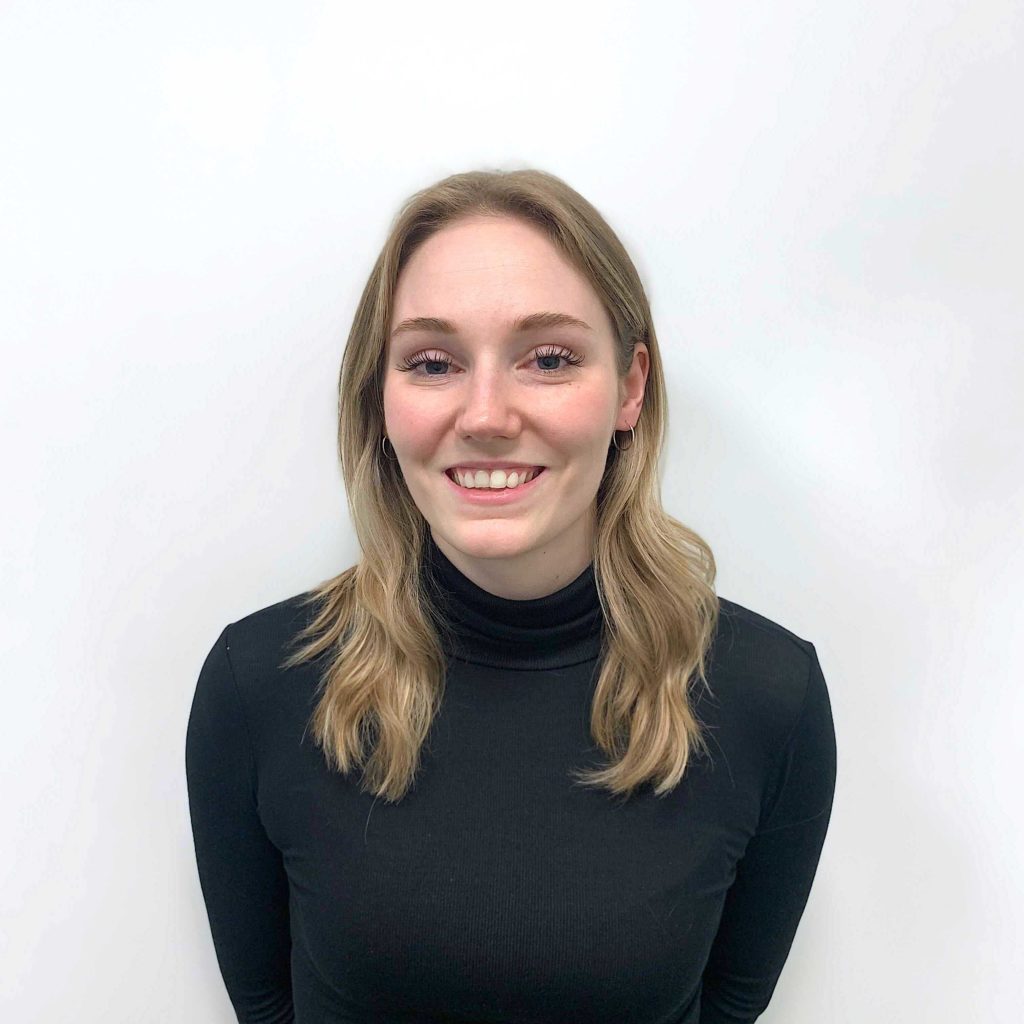 (she/her) Meghan obtained a Master of Physical Therapy (MPT) from the University of British Columbia after completing a Bachelor of Science (BSc) in Kinesiology at the University of Calgary. Meghan holds her Level 1 Orthopedic Manual Therapy certification and has completed additional training in pelvic floor dysfunction including urinary and bowel incontinence, pelvic organ prolapse, […]